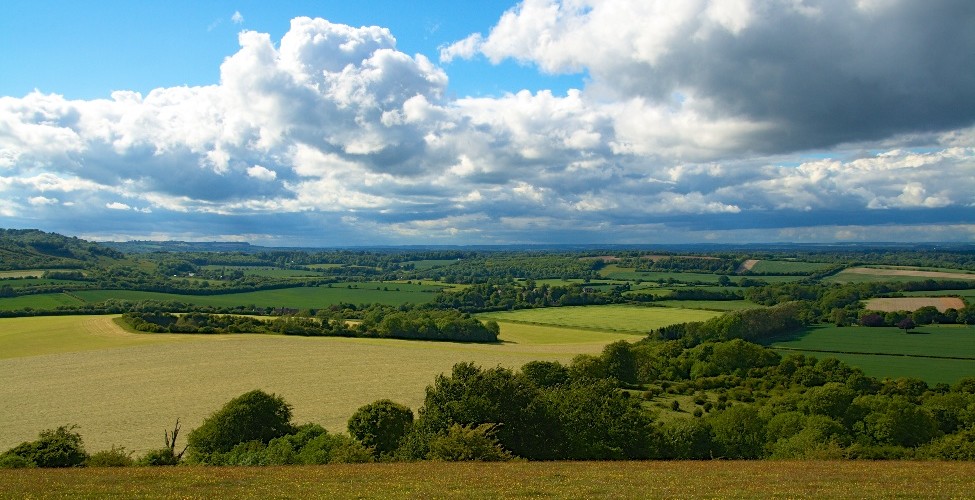 North West Hampshire is a large and beautiful rural parliamentary constituency. With the world’s most important chalk stream, the River Test, rising and gurgling through it and the famous Watership Down at its very heart, much of the constituency is designated as an Area of Outstanding Natural Beauty.

Amongst the 60 or so villages and hamlets that dot the area, there are five larger settlements: Oakley, Tadley, Overton, Whitchurch, and by far the largest, the market town of Andover, where the local Conservative HQ is located.

The area is well served by transport with a relatively fast line from London Waterloo and regular train services to all four stations. Access from the M3 and M4 is good, and the constituency sits at a strategically important position as the gateway to the South West of England, with distribution and logistics being a major employer as a result. 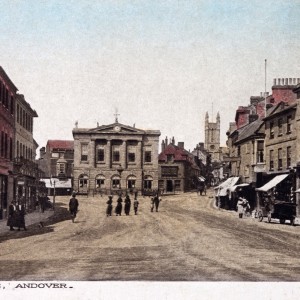 Employment levels are very high and crime levels are relatively low, but that is not to say the constituency is without issues. There are real social challenges in some parts of Andover, which was the site of significant London overspill migration in the 1960s and 70s, and the area is subject to very significant development, with thousands of new homes planned over the next decade. Wages in Andover lag behind the Hampshire average pointing to the need to broaden and raise the skill levels of the local work force. And the continuing health of town and village centres, especially Andover, excites much local debate.

Close to Salisbury Plain and the garrison towns of Tidworth and Ludgershall the constituency has strong links with the armed forces, particularly the Army, with their national HQ located just outside Andover, and the RAF with an aircraft testing base at Boscombe Down. Many retired service personnel and veterans have settled in the area as a result, and the current Army Basing plan will see many thousands of forces personnel and their families arriving around Salisbury Plain in the next few years. 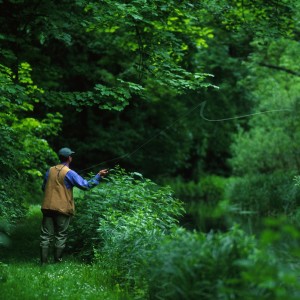 Local government in the constituency is delivered by two boroughs, Test Valley and Basingstoke & Deane, alongside Hampshire County Council. The Police and Crime Commissioner for Hampshire has governance of the local constabulary and the area is represented in the European Parliament by MEPs for the South East England constituency, with Dan Hannan MEP having special responsibility for NW Hants in the conservative group.

The constituency was created in 1983 by the division of the former Basingstoke seat held by Sir David Mitchell, who moved across and was the first MP for the area. In 1997 Sir David retired and Sir George Young Bt MP, whose previous constituency of Ealing Acton had been abolished, won the seat and held it with a significant majority. In 2013 Sir George announced he was retiring and in July 2014 Kit Malthouse was selected as the Conservative candidate. He went on to win the seat in May 2015 with just over 58% of the vote and a majority of 23,943 on a turnout of 69.7%. 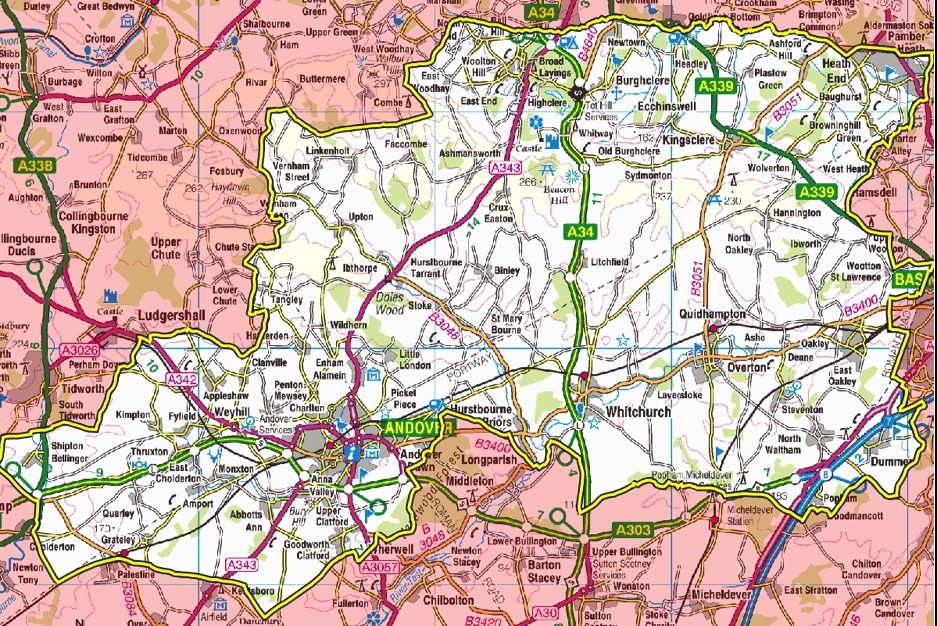 The local Conservative party organizes itself into the following branches: