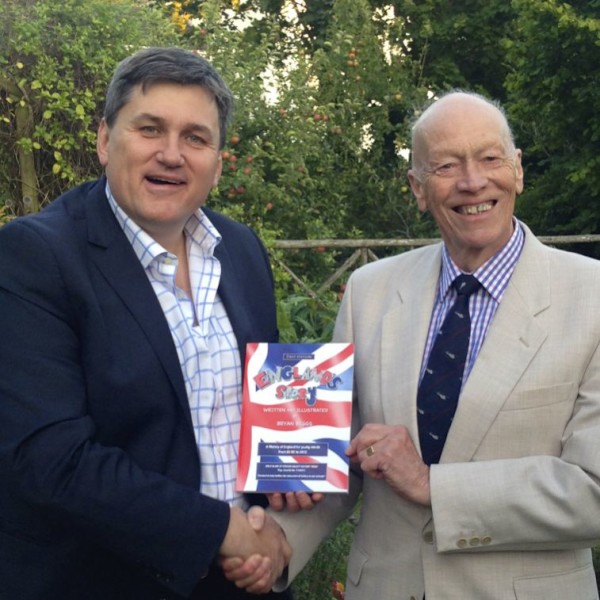 News
A celebrated Andover author has received praise from both the current local MP, sir... 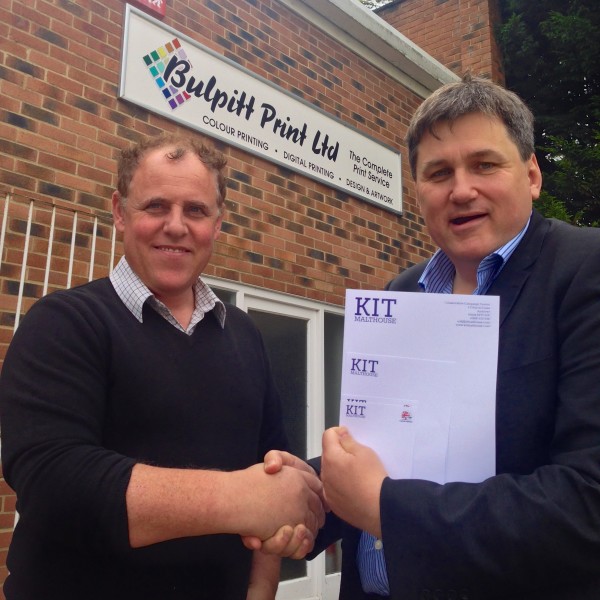 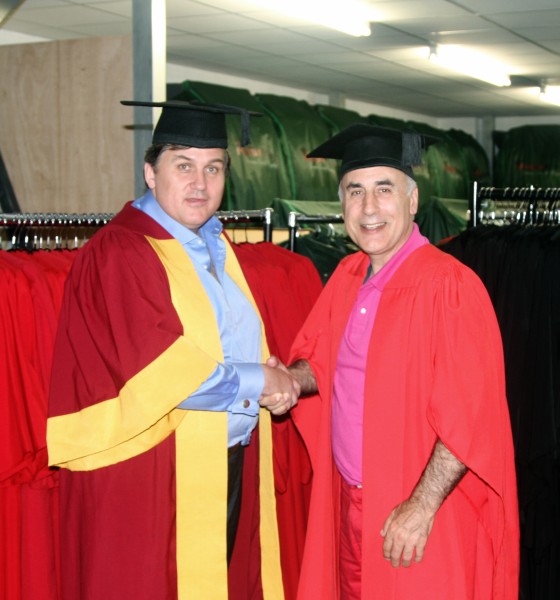 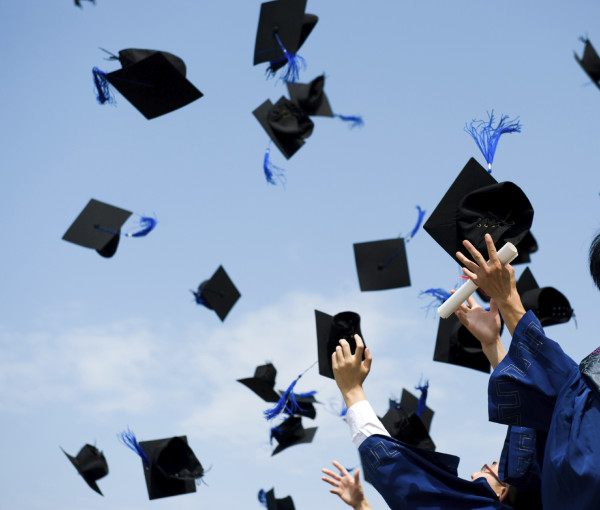 Articles, The Times
During the Olympics I met the daughter of one of the Chinese investors invited... 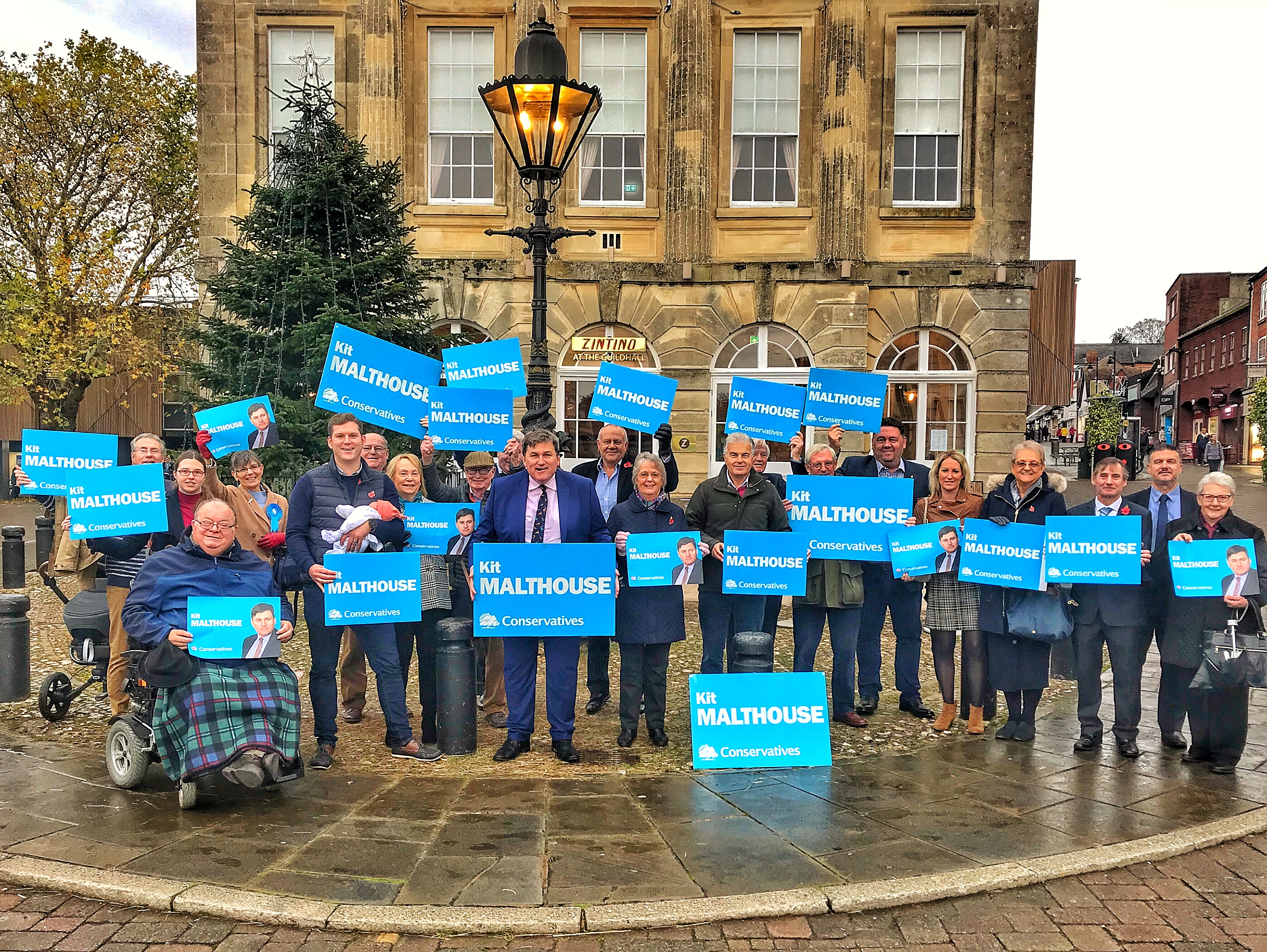 Uncategorized
Kit Malthouse is the Conservative Member of Parliament for beautiful North West Hampshire. First elected as the MP in 2015, he was re-elected with 62.1% of the vote in 2017 and again in 2019 with an increased majority of 26,308. Kit was Housing Minister until July 2019 when he was promoted to Minister of State for Crime, Policing and the Fire Service at the Home Office. Formerly Deputy Mayor of London for Policing, he is a chartered accountant, founding a successful Midlands based finance company twenty years ago. Kit is married with three children. 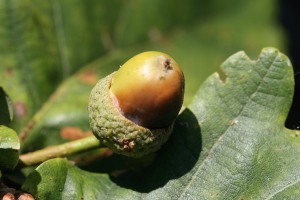 Articles, The Times
Whether it’s in dry cleaning or life sciences, we must tempt investors to back... 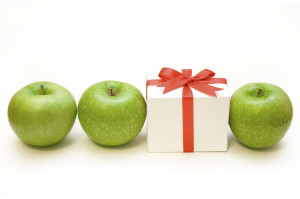 Articles, The Times
Gloomy predictions only reinforce economic stagnation. A pleasant surprise is in order We need... 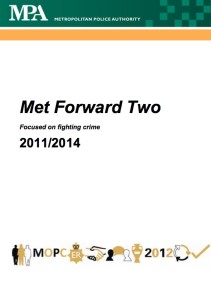 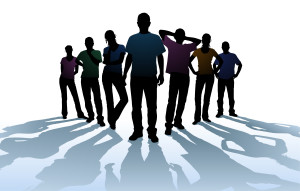 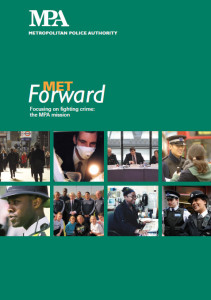 I’m not currently an MP, as
Parliament has been dissolved until
after the General Election