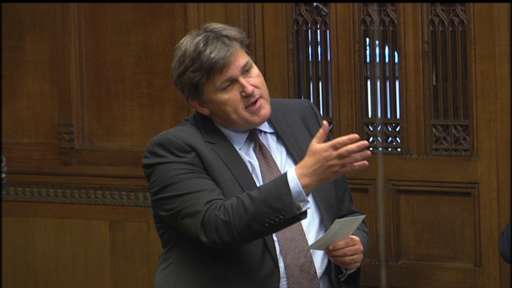 On Thursday 7th January, I spoke in the House in the debate on children in care. I believe that the measures discussed would have put children in danger. We only get one chance at childhood and it falls to all of us to step in to look after the child in circumstances when their well-being is threatened. Some in the debate seemed to forget this.

In arguing for special measures to help these children stay with their family safely proponents of the motion acknowledge that they are not safe with their family. Considering the degree of damage that abuse and neglect can do to children, ranging from dangers of death to lasting harm, we cannot take risks.In many cases, children should be taken into care sooner and more often. Reducing the number of children taken into care amounts to a sticking plaster over the problem. Hiding from a problem like this because we’d prefer the reality to be different is not a marker of a brave society nor brave lawmakers.

My speech in the House